My TBR is way, way too big. I definitely need to cull it down a little and…I’m not even just talking about physical. My Goodreads to read shelf is huge. In the thousands. So maybe culling it isn’t a bad idea?

I saw this over at Becky’s Book Blog, and it seems like such a good idea, so thought I’d give it a go.

Go to your Goodreads to-read shelf.

Take the first 5/10/however many books books. If done again, start form where you left off.

Read the synopses of the books

Some of these are on my Amazon wishlist, which has basically now turned into my TBR. Taking them off Goodreads doesn’t mean I’m taking it off Amazon, but I’m not checking if it’s on there or not. We shall see. I’m going to do five today, and see it goes. 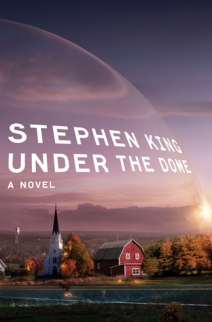 Under The Dome – Stephen King

On an entirely normal, beautiful fall day in Chester’s Mill, Maine, the town is inexplicably and suddenly sealed off from the rest of the world by an invisible force field. Planes crash into it and fall from the sky in flaming wreckage, a gardener’s hand is severed as “the dome” comes down on it, people running errands in the neighboring town are divided from their families, and cars explode on impact. No one can fathom what this barrier is, where it came from, and when—or if—it will go away.

I love Stephen King, and I actually have this book somewhere. I am definitely going to read it, eventually, This one stays, without a doubt. 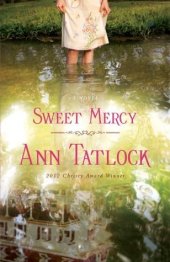 When Eve Marryat’s father is laid off from the Ford Motor Company in 1931, he is forced to support his family by leaving St. Paul, Minnesota, and moving back to his Ohio roots. Eve’s uncle Cyrus has invited the family to live and work at his Marryat Island Ballroom and Lodge.

St. Paul seemed like a haven for gangsters, and Eve had grown fearful of living there. At seventeen, she considers her family to be “good people.” They aren’t lawbreakers and criminals like so many people in her old neighborhood. Thrilled to be moving to a “safe haven,” Eve is blissfully unaware that her uncle’s lodge is a transfer station for illegal liquor smuggled from Canada.

Eve settles in to work and makes new friends, including an enigmatic but affecting young man. But when the reality of her situation finally becomes clear, Eve is faced with a dilemma. How can she ignore what is happening right under their very noses? Yet can she risk everything by condemning the man whose love and generosity is keeping her and her family from ruin?

This isn’t the type of book I normally read, and I have hesitated over keeping it on the list before. But everytime I read the synopsis, I get enticed all over again. And the reviews sound pretty good, too. This one stays. 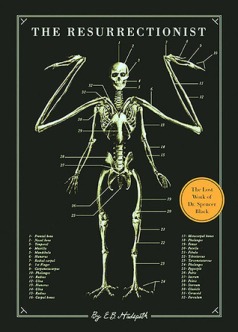 Philadelphia, the late 1870s. A city of gas lamps, cobblestone streets, and horse-drawn carriages—and home to the controversial surgeon Dr. Spencer Black. The son of a grave robber, young Dr. Black studies at Philadelphia’s esteemed Academy of Medicine, where he develops an unconventional hypothesis: What if the world’s most celebrated mythological beasts—mermaids, minotaurs, and satyrs—were in fact the evolutionary ancestors of humankind?

The Resurrectionist offers two extraordinary books in one. The first is a fictional biography of Dr. Spencer Black, from a childhood spent exhuming corpses through his medical training, his travels with carnivals, and the mysterious disappearance at the end of his life. The second book is Black’s magnum opus: The Codex Extinct Animalia, a Gray’s Anatomy for mythological beasts—dragons, centaurs, Pegasus, Cerberus—all rendered in meticulously detailed anatomical illustrations. You need only look at these images to realize they are the work of a madman. The Resurrectionist tells his story.

This is one of those books that’s always a little too expensive for me to get, but one I desperately want to read. I mean, look at how amazing and unique it sounds. It’s so enticing, and I bet the book itself looks amazing. Argh! Another stay for me.

I’m not doing too good at this, am I? Well, let’s see what happens with the last two… 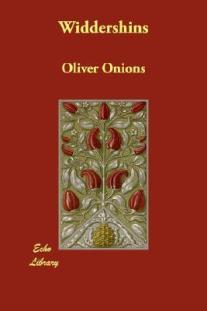 A collection of eight marvellous stories of the supernatural. The stories are: The Beckoning Fair One, Phantas, Rooum, Benlian, Io, The Accident, The Cigarette Case, & Hic Jacket.

I love old ghost stories, and I love seeing the way the aspects of supernatural stories have evolved over the years. But every time I’ve seen this pop up, I’ve kind of been hesitant. For now, this goes. 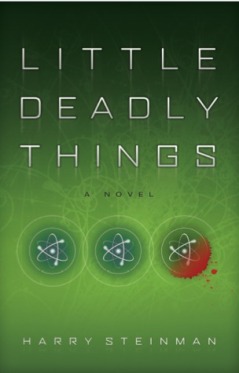 When abusive parents raise brilliant children, you might end up with a saint, or a killer…or one of each.

Little Deadly Things is the place where science meets the psyche, where humanity’s future is in the hands of a madwoman and the family that must stop her.

I cut off most of the synopsis because there is a lot of it. Based on that, it does sound sort of interesting, but not enough for me to be certain I’d enjoy this. I checked out some reviews, and made a decision. It doesn’t sound like this book is for me, and would probably be one I would DNF, or massively struggled through. So, this one goes.

And there we have it. Two out of five gone. I don’t think that’s too bad! I might do this more regularly, as it does seem a good way to actually cut down on the TBR somewhat.

Have you tried this? And what do you think of these books? Would you have made any different decisions?

3 thoughts on “That Dreaded TBR”