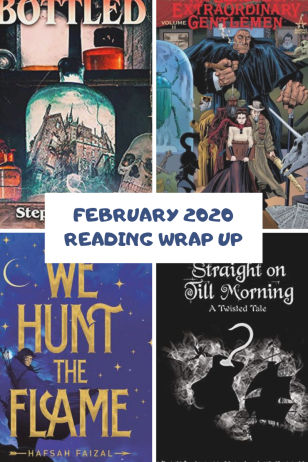 As with my January Wrap Up, I’m a little behind with this. Since the start of the year, I feel like I’ve been playing a little catch-up with reviews. But I’ve had a bit more time this week, so I’m able to get this up now, and hopefully start really catching up with reviews for books I’ve read in March so far. 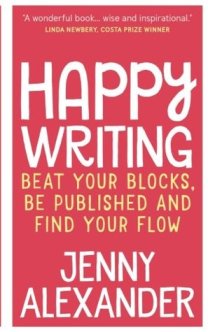 A book about working through the various blocks that might be stopping you from writing, I found this book to be a little simplistic for me. It might, however, be excellent for those starting to write, or who haven’t put time into studying the craft previously. 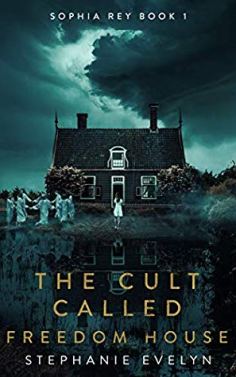 I’d heard great things about this book, so when it appeared as an ebook on Amazon for free, I grabbed it. It was, however, a bit of a disappointment for me. It was too fast-paced, rushing from one scene to the next, and the actual appeal of the cult wasn’t clear to me. See, I can see how some people could enjoy this first installment in the Sophia Rey series, and it hasn’t put me off checking out the next one. 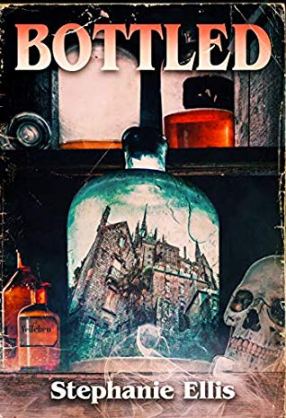 Bottled is a really interesting take on the haunted house subgenre, and follows the main character as he tries to spend a single night in his deceased grandfather’s home, the setting for his childhood abuse. Definitely one I thoroughly enjoyed. 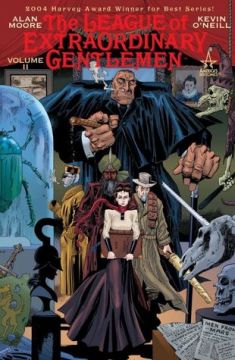 The second volume for Alan Moore’s The League of Extraordinary Gentlemen takes on War of the Worlds, with a familiar cast of characters back to lead the charge. I enjoyed this one, except for the novel inserted at the back, and if you’ve read and enjoyed the first volume, I can’t think of a reason not to continue with it.

We Hunt the Flame – Hafsah Faizal 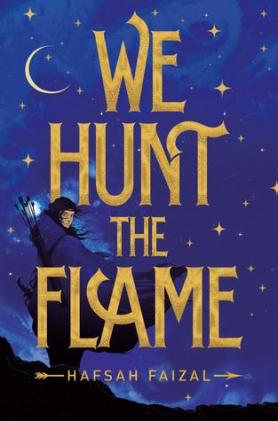 If you haven’t yet checked out this YA Fantasy, the debut novel from Hafsah Faizal, you really should change that. It’s a fantastic book with utterly engaging characters and a setting most readers won’t be used to. I cannot wait for the second installment in the series.

Straight on Till Morning – Liz Braswell 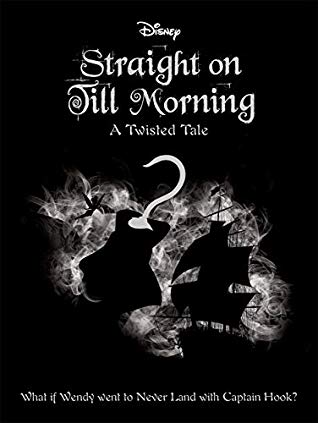 The latest in the Twisted Tales series, Straight on Till Morning follows Wendy at age 16, when she gets fed up of waiting for Peter and arranges her own passage to Neverland. This has quickly become my second favourite of the series (Reflection, the Mulan story, still tops the list for me) and it’s a fantastic tale, sprinkling in some good messages about stories, growing up, and women looking for their place in a male-dominated world. Definitely recommend this one.

I only managed to read six books this month, but any I started during February were all written by women, which I’m quite happy with. This post will be coming out after the reviews for We Hunt the Flame and Straight on Till Morning have been posted, but I’m writing it on 15/03/20, and so far in March I’ve already finished four books. Though I expect a lot of people might have higher read counts for this month and next!

How did your February go for reading? How does March compare so far? And how are you doing with those pesky Goodreads goals? 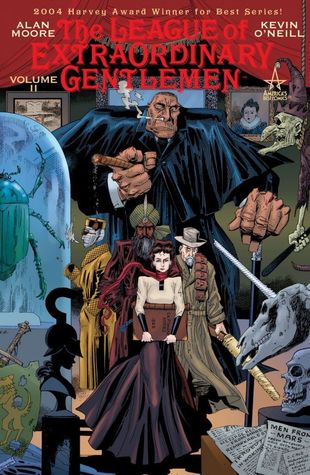 It took me a long time to get around to reading The League of Extraordinary Gentlemen, and now I’m two volumes in I feel deeply invested in this mash of classic genre characters. For those who aren’t aware, the first volume introduces us to the core group of characters, pulled from works like Dracula, The Invisible Man, and Jekyll & Hyde.

If you’ve seen the 2003 film, you might have some idea of the characters encountered, but honestly from what I can remember of that film, it’s really not a great adaptation. If you want something a touch closer to the tone, style, and characterisation found within the graphic novel, Penny Dreadful is a much better choice.

The group is made up of Mina Murray, Allan Quartermain, Captain Nemo, Hawley Griffin, and Henry Jekyll. Other characters from classic genre fiction are pulled in to serve various purposes, and the second volume follows the core characters as they battle against an invasion force from Mars.

This volume feels a bit darker than the first. From the moment we meet Griffin in the first volume, we know he’s a POS, a fact which is emphasised and really comes to play in this volume. From what I can remember of the first, the plot mainly revolves around gathering the League, and a plot against London. In this volume, the threat feels larger.

Not only that, but we get to see more of the characters, good and bad sides, as they are separated in order to find a way to end the war. Mina isn’t perhaps as formidable and powerful as she feels in the first volume, but the events that transpire almost push her to breaking point – and, fair warning, there are some graphic scenes regarding this. Not to mention each character feels as if their death is waiting, very close with the Martians seemingly unstoppable attacks.

This feels like a fitting sequel to the first volume, and pushes the events along nicely, leaving the reader with the sense of time passing as the century comes to a close.

There was one element I wasn’t too fussed on. At the end of the first volume is a story, giving the reader an idea of what Quartermain had been up to, prior to the events of the graphic novel. It was entertaining and interesting. At the back of this volume is a sort of traveller’s guide to interesting places around the world, mixed in with some glimpses as to what the League members might have got up to, both before and after the events in both volume one and volume two.

And it dragged. There are some interesting nods there to other classical works – such as a group going down a rabbit hole after a young girl disappeared, only to reappear sprouting nonsense about a strange land. The guide is worldwide, but it felt like it was too much information relayed in a really dry way.

The best parts of the guide were, without a doubt, the moments we dropped back in with Murray and Quartermain. Where we got to witness what happened to them after leaving London, and I suspect these were designed to plant the seed for the next volume in the series.

Overall, I think if you’re already read and enjoyed Volume One, Volume Two is worth picking up. It adds to the characters, and it has some brilliant references to other works that’ll make readers smile, as well as the interesting take on War of the Worlds. 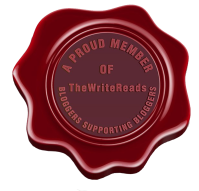 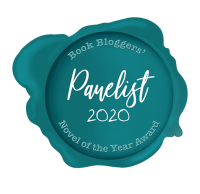